Boats and chandlery on offer… 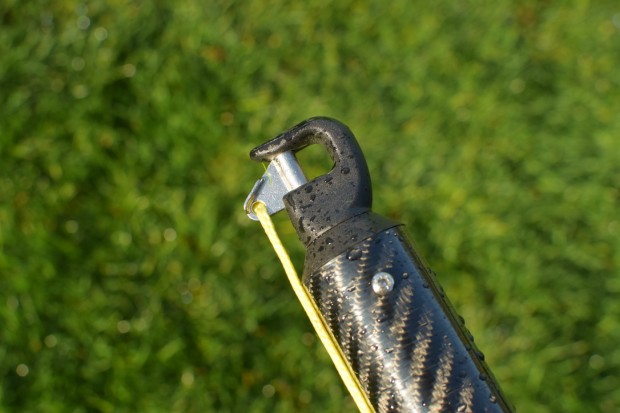 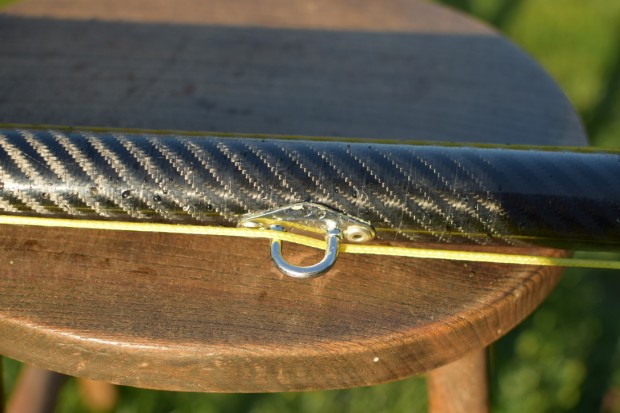 ​You know you want one and you know your crew wants one even more!

Not only do these look beautiful but because they are lighter they hurt much less when dropped on your head or poked into your eye socket. 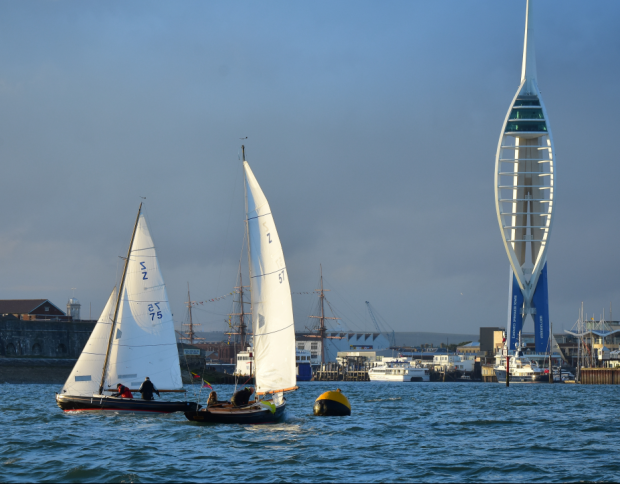 Marks could be a dedicated to a loved one, a birthday gift or a company promotion. All our racing marks are in close vicinity to Portsmouth harbour entry, marked on relevant Solent Charts and in the nautical almanacs.

For sponsoring a mark you will get a yellow racing mark with your name (and logo) printed in black. The mark is lifted every December and re-laid in March after winter maintenance to smarten it up.

Marks are available to sponsor now and for future seasons. A range of sponsorship terms are available so please contactour Class Secretary to discuss via email: gareth@goodsalonguide.com 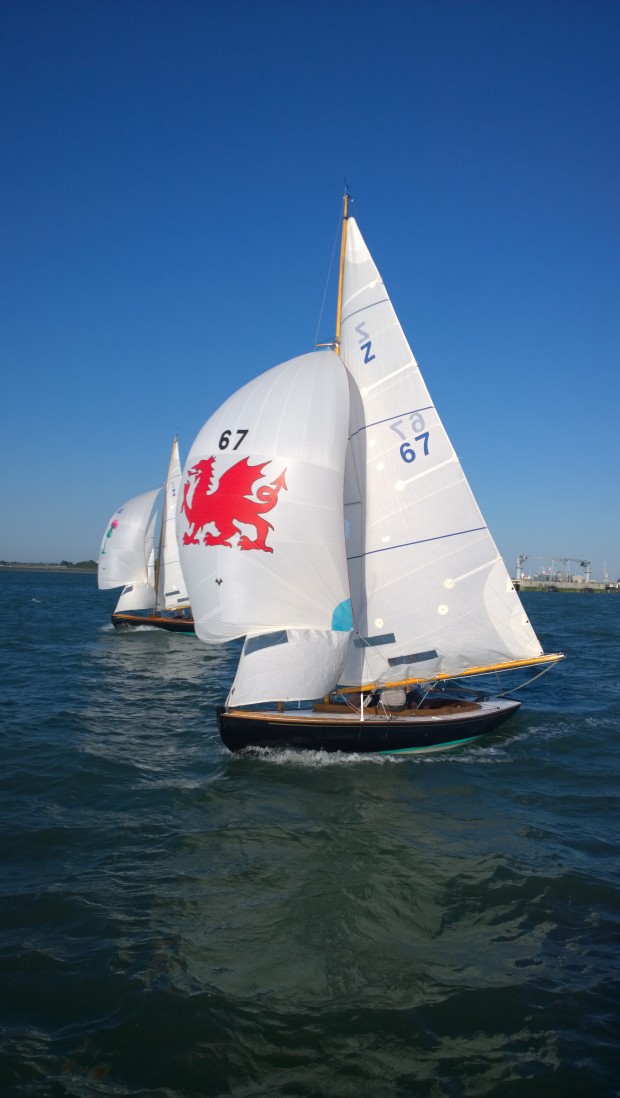 ​Z67 is now owned by the Class so we’re looking for the right person / syndicate to take her on and race her regularly.

Cost: The right owner is more important that the cost so please get in touch. 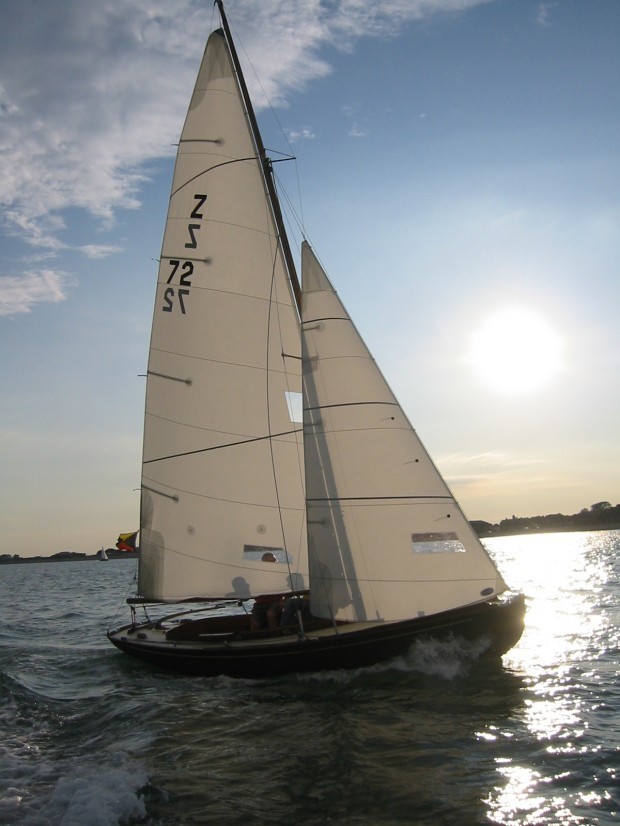 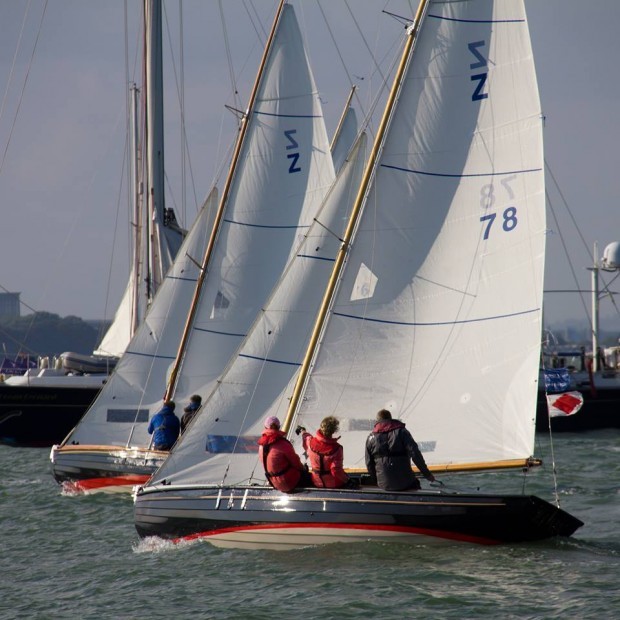 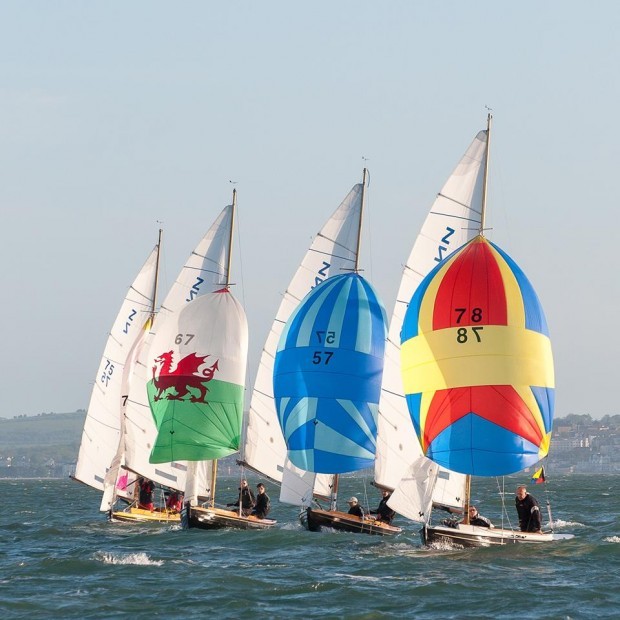 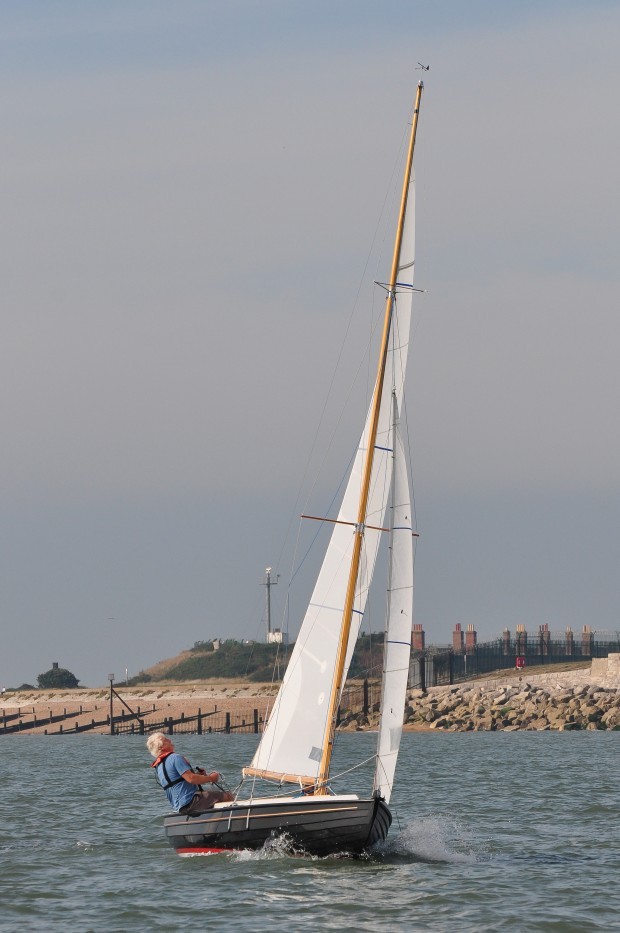 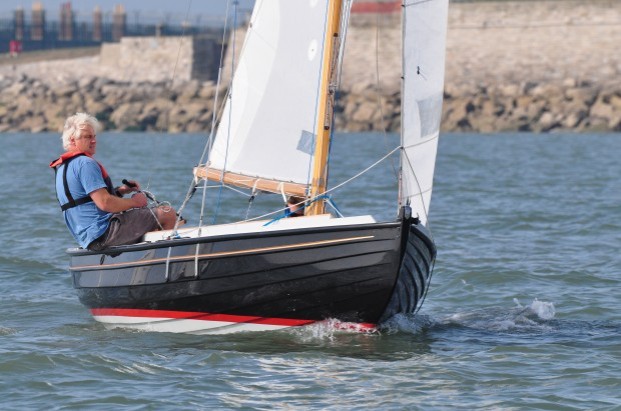