Instead we enjoyed a few beers followed by an informal but excellent forum led by Stretch. Focussing on Cowes Week but also all aspects of racing Victories, it was great to get our heads back in the game ready for this weekend.

Pizzas arrived and we continued discussions, but avoiding rule talk as we would have been there all night! The main takeaway was how important communication is between crews and helm on the boat.

Thanks Stretch for a great evening off the water, hopefully we can reschedule the crews race for later in the year.
Look out for Cowes Week race reports starting from Friday with the passage race to The Island. 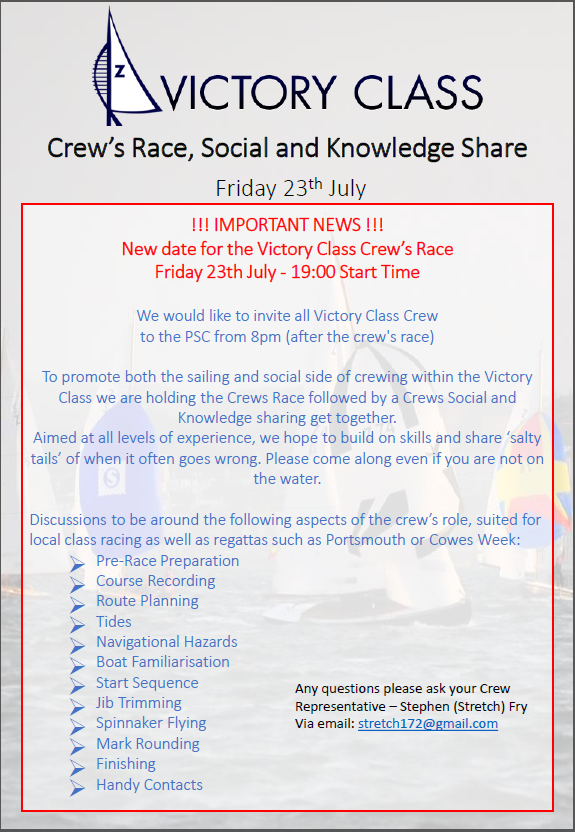 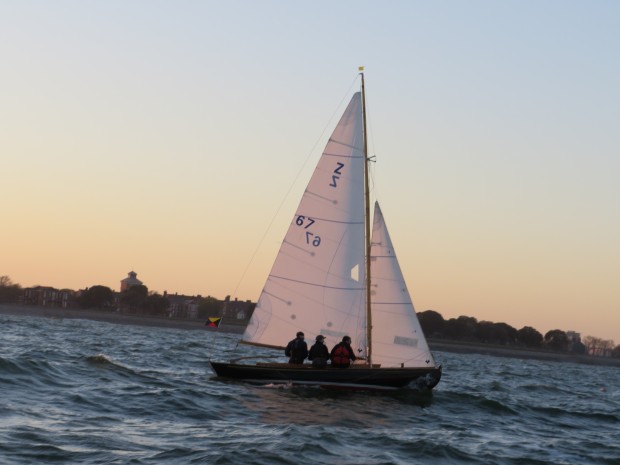 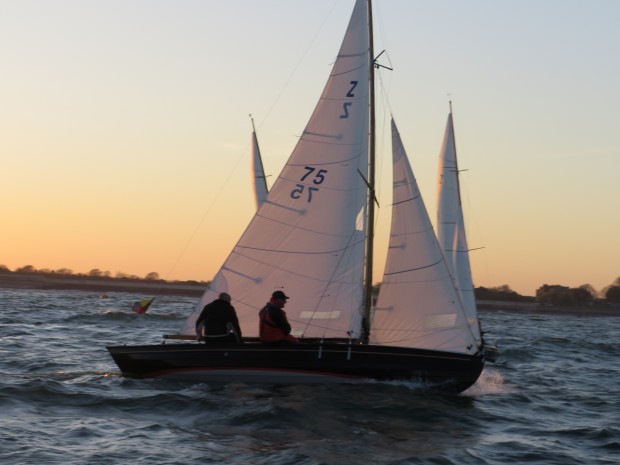 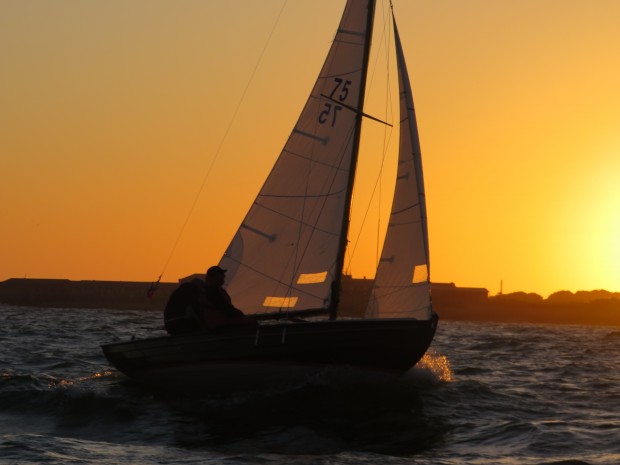 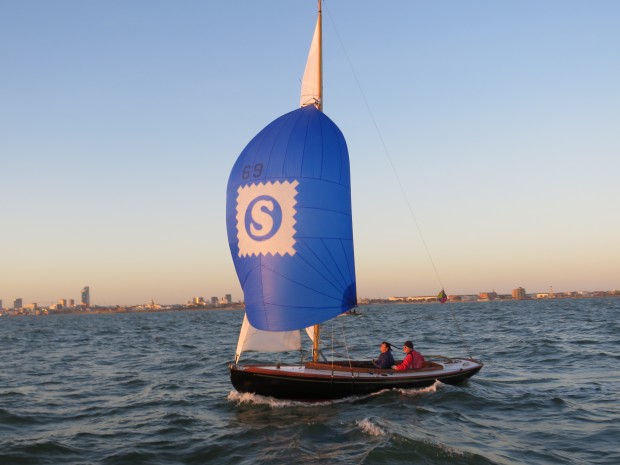 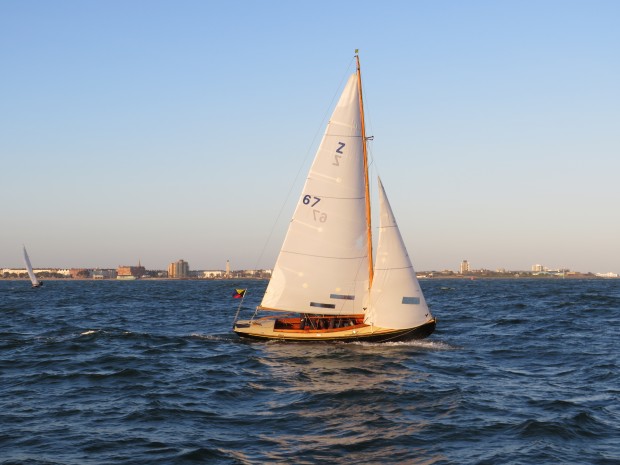 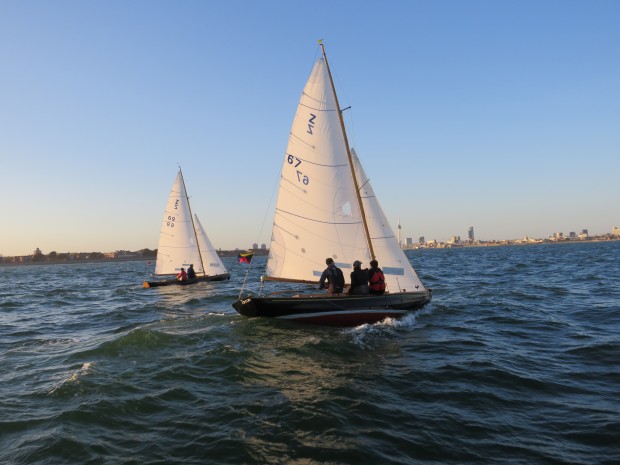 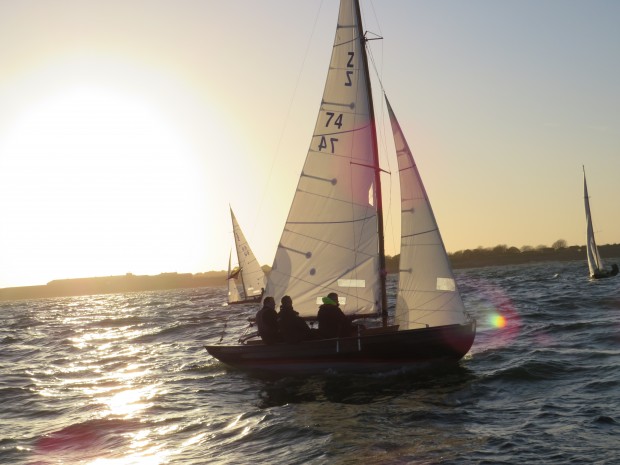